Guido Taroni was born in Milan on December 17th , 1987. His refined aesthetic taste is a precious gift inherited from his father – art dealer and eclectic collector – and his mother – art historian and expert of theatre and music. Guido’s first working experience is at the age of 17, at the Sancassani Studio of Architectural and Interiors Photography. He then becomes an assistant of his uncle, Giovanni Gastel. During these apprenticeship years, Guido reflects and works on his personal style, rooted in the pursuit of chromatic harmony and sophisticated simplicity.

On the 5th of December 2009, Guido opens his first photography exhibition in Milan, Sogni Sospesi (“Hanging Dreams”) at the age of 21. The exhibition is a great success, both in terms of audience and critics. Another major exhibition, Master Hands (“a duo show” with Giovanni Gastel) is only two years later. Here he portrays the excellence of the Made in Italy for the luxury brand Fratelli Rossetti.

Guido continues his career as a photographer, collaborating throughout the years with some of the most important national and international magazines and brands. He often works as a model for adverts and in 2013 he presented a four episodes documentary for Sky Arte HD called “Gran Tour”. 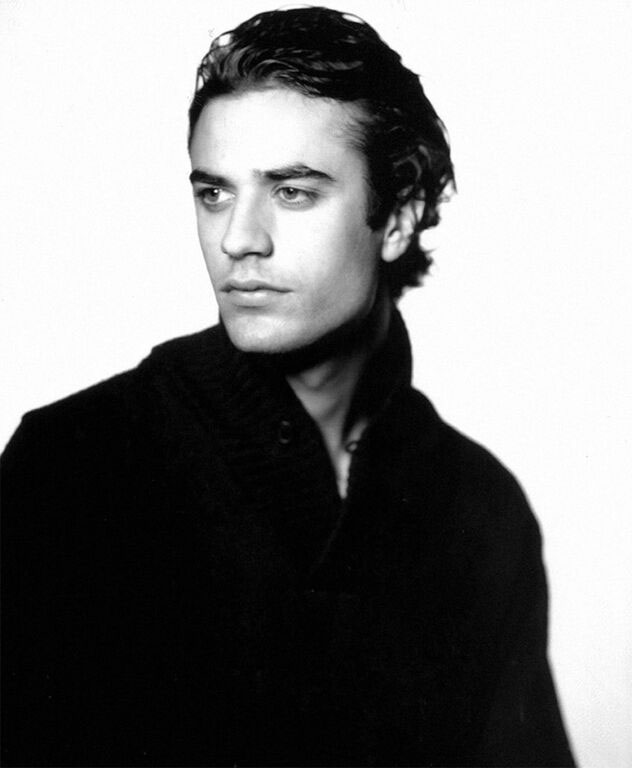